If you have a career transition from Project Manager to Game Producer, what do you have in mind? While working as a Producer might confuse you in many related fields from movies, music, television, and even games, there’s something you might also associate with this role in the technology field. You also might be familiar […] In the past few articles (see our Recruitment Tips: Excel Your Game Producer Application or Being a Game Producer: Perks and Challenges), we’ve talked about Game Producers and the importance of this role. To ensure that our games are released on time, we need someone to manage the team and keep track of the development […] Is this your first time applying as a Game Producer? Or are you already a Game Producer ready to step up your game? Here’s an insider leak on recruitment tips for how to excel in your application as a Game Producer in Indonesia’s leading game company – in a simple brief! First and foremost, you […] 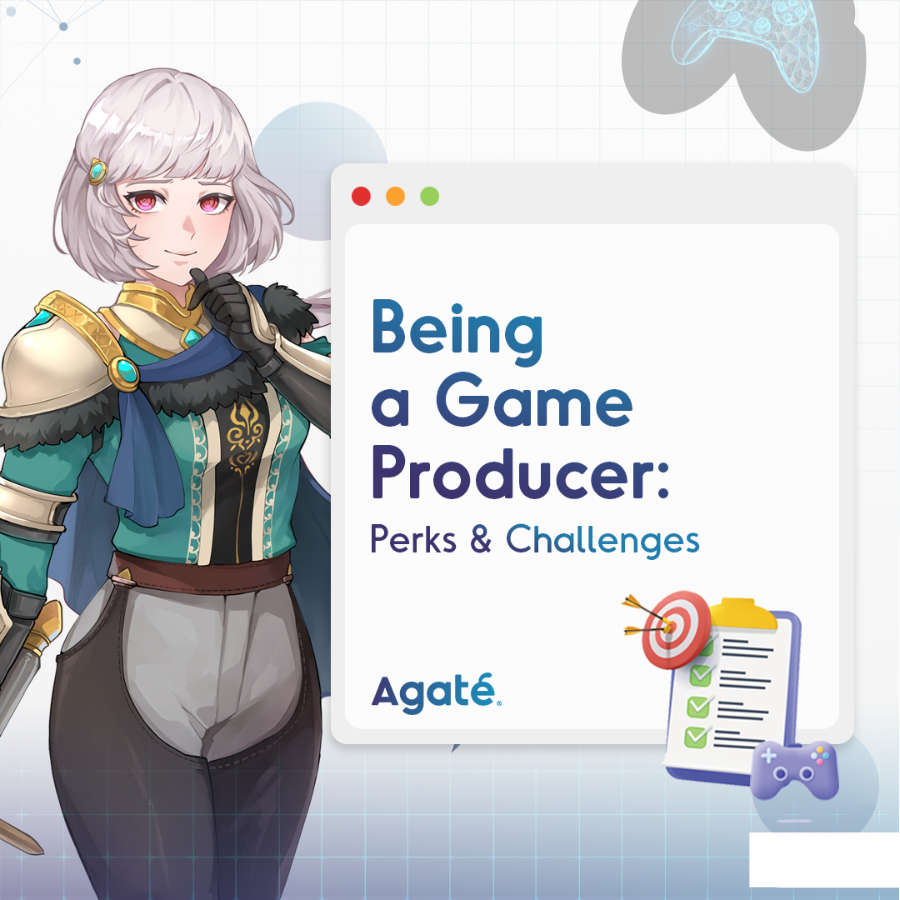 Programmers, artists, and designers make up most of the team behind all the games we know and love. There are several distinct roles in game development: a programmer writes code; an artist produces artwork; a designer designs game concepts; and others precise positions. They all collaborate to build magnificent settings, detailed gaming mechanics, and the […] In the evolving gaming world, people of all ages will now be more interested in choosing games of the highest quality, attractive, and running without any lag. To get to the best gaming world you can see today, there is a massive involvement of the Quality Assurance team or more commonly known as QA. QA […]